Despite relaxing paywalls, publishers like Bloomberg, WSJ and The Atlantic see subscription spikes

Publishers are seeing a spike in subscriptions over the last four weeks in the U.S. and Europe, fueled by readers’ appetite to stay as informed as possible during the ongoing coronavirus pandemic.

Bloomberg Media has witnessed record subscriber numbers since February, the average daily subscriber count is three times as high as usual, according to the publisher. Bloomberg, along with others like The Wall Street Journal, is putting virus-related content outside of its paywall.

The Atlantic also had its single best week of subscriber growth despite coronavirus coverage not counting against its metered paywall.

In the U.S. digital subscriptions rose 63% in the past week compared with the same period the year before, according to subscription technology platform Piano, which works with 300 clients globally including magazine publishers, newspapers and digital news publishers. 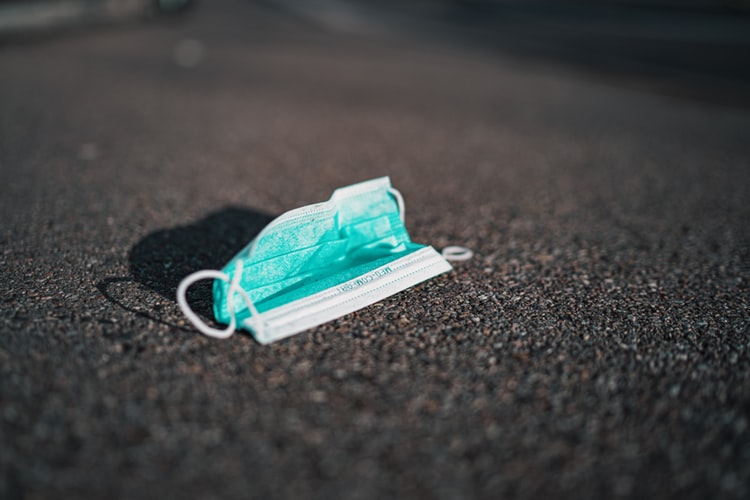 “Right now, what we’re seeing is a surge in acquisitions and no evidence of any change in either active cancellations or credit card failure,” said Michael Silberman, SVP strategy, Piano. “The data suggests it’s OK to still be keeping some content behind the paywall and that readers will respond and pay for content.”

To what extent subscription publishers should open up their coronavirus coverage for free as a public health service has come under scrutiny. Usually, free-to-access news funded by ad impressions relies on scale so runs the risk of being over-sensationalist. In the age of coronavirus, advertisers are blocking open marketplace ads on corona-related news, thwarting revenue.

Publishers like The Economist and The Daily Beast have partially open paywalls. TechCrunch opened up coverage that relates to health and safety, but its coverage related to how investors or startups are dealing with the pandemic, content very much targeted to its subscriber base, is kept as part of its membership offer, Extra Crunch.

Others have an open paywall while promoting subscriptions or donations. On March 19, The Chicago Sun-Times CEO Nykia Wright emailed readers to say it had opened up all related coverage while still telling readers they could support its journalism by subscribing. As with a lot of ways publishers communicate with readers, it’s about striking the right tone and showing transparency, said Silberman.

“Publishers shouldn’t shy away from that kind of transparency and honesty,” he said. “It’s entirely a question of having the tone right, not begging or celebrating, but instead being serious and respectful.”

Media companies and creators have found that manually managing their Facebook videos’ mid-roll ad placements has not helped — and in some cases, hurt — their revenue.

For news sites offering free or low-priced trials, there’s a chance that these new subscribers will churn at high rates. The current lack of impact on retention, of course, could change.

“Interest is heightened in a crisis, which should yield good results on the subscription side,” said Greg Harwood, consultant at Simon-Kucher & Partners, “but it’s too early to tell if they are the right audience that are going to retain in the long term. And we’re not necessarily seeing the same trend among print subscriptions which are inevitability impacted by the fact that a lot of retail is closed.”

The glass half empty bit: Goosed subscription revenue is unlikely to mitigate the declines in ad revenue caused by growing pandemic, which sources say is as much as 30%.

The subscriptions bump is more pronounced in Europe, where subscriptions rose by 267% in the last week compared with the year before across European newspapers in Piano’s network. European legacy newspapers and digital natives are keeping paywalls more intact, according to Piano, which works with news publisher The Telegraph, digital-only news brand The Independent and right-leaning political magazine The Spectator. T

his bigger bump could also be due to these publisher’s proximity to Italy, where the impact of the coronavirus is currently being felt more acutely, said Silberman.

Paywall meters flex often — more mature subscription publishers reduce their free-to-access content — the question is when will publishers begin to tighten them again and start charging for coronavirus-related content.

“My instinct is it’s going to be a few months,” said Silberman.