Gen Z is turning to print

From Reuters Community comes refreshing news for those who still prefer the printed page to the digital screen. It seems that Generation Z (the demographic group born after 1997) – fed up with fake news and questionable electronic media sources – is turning to good, old reliable print media for trustworthy and reliable information, according to several studies.

In the online article, “Millennials killed print. Will Gen Z revive it?” Chaymae Samir writes: “In a world where just about anyone can be a ‘publisher’ and post fake news, audiences are starting to question the validity of their sources and Gen Z seems to trust print publications over other media to deliver credible information.” 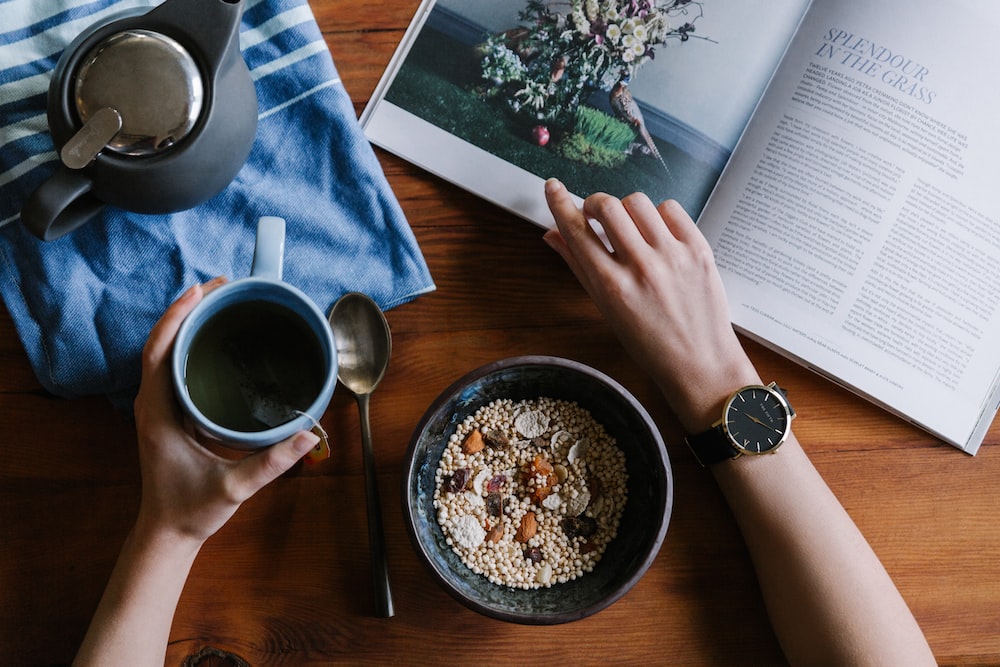 It seems that in the past several years, small, trendy printed magazines have made a comeback among younger consumers. Media companies have realized that tasteful, printed advertisements in smaller periodicals have more appeal to Gen Zers than the pervasive ads that constantly pop up online.

According to a study commissioned by MNI Targeted Media Inc., about 83% of students at several major American universities say they “turn to newspapers for trusted information and content.” Another 34% turn to magazines for validity.

The study isn’t an anomaly. Another study by American University found that of 300 college students in four countries, more than 92% say they would rather do their coursework in print than on a computer or a tablet.

Most also favor learning via printed materials such as textbooks over online programs, and the majority prefers reading a handheld book rather than the electronic version.Research by the 2019 Ofcom News Consumption Survey in the United Kingdom found that every generation in that island nation considers print magazines to be their most trusted news source.Having grown up with the internet, young consumers are savvy enough to know that online blogs, Twitter comments and many other social media platforms are too often concerned with getting headlines and stories out first rather than focusing on fact-checking and accuracy.Raised using online technology that often is infested with bots, trolls and doctored images, this generation has come to regard the printed page as something that’s real and unaltered – something that, when held in one’s hand, creates “a visceral, powerful connection,” according to Terri White, editor-in-chief of the film magazine Empire.Digital media is in no danger of being replaced by the printed word. We all know that. But it is comforting to know that our youngest consumers realize the dangers in a form of media that can all too easily be revised. Perhaps now, somewhere between the two worlds of all print and all digital, the pendulum is swinging back toward a more balanced middle.