On Monday Mother Jones’ news editor Patrick Caldwell revealed that the news censorship tactics of the social network run by Mark Zuckerberg cost it some $400,000 in lost revenue over the last three years.

The $400,000 loss was particularly painful when the company had to reduce payroll to offset the coronavirus, resulting in it laying off six people on its 90 person staff, Caldwell wrote in the urgent appeal to readers for funds.

“That $400,000 inevitably meant real hardship,” he wrote. “When we sat down to discuss the budget with Mother Jones’ management the options were stark: If we couldn’t find agreement on pay cuts affecting the majority of staff, we could be forced (after factoring in severance) to lay off as many as six people.” 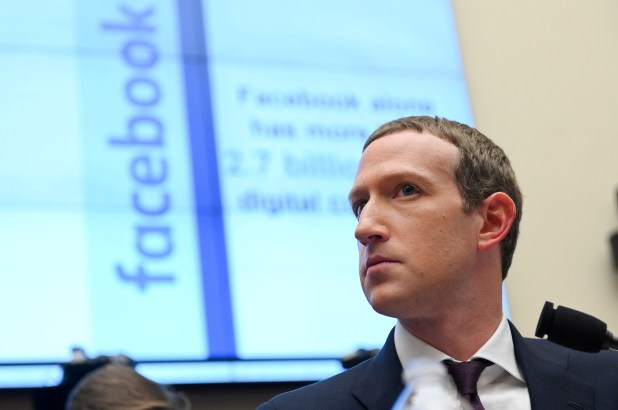 The dustup kicked off last week after the Wall Street Journal reported that Facebook, fearful of charges that it was censoring right-wing sites after the 2016 election of Donald Trump, altered its algorithm to choke traffic to many of the sites on the left of the political spectrum starting in 2017. Zuckerberg, CEO and founder, personally approved of the plan.

The day the report came out on Oct. 16, Mother Jones’ editorial director for growth and strategy, Ben Dreyfuss, issued a post that appeared to accuse Facebook of downplaying the changes by claiming that everyone would be impacted.

“In late 2017 and early 2018, I had multiple meetings with Facebook executives about algorithmic changes. They were making adjustments, they said, and all publishers should expect traffic and engagement to go down a bit, but not in a way that favored or disfavored any single publication or class of publisher (unless that organization engaged in various bad behaviors).”

“Facebook used its monopolistic power to boost and suppress specific publishers’ content—the essence of every Big Brother fear about the platforms, and something Facebook and other companies have been strenuously denying for years,” they wrote.

The latest salvo comes as Zuckerberg and other Big Tech CEOs get set to testify on Capitol Hill on Wednesday over their content moderation decisions.

“As a news editor here at Mother Jones, I don’t usually write about our internal business operations, and I’ve never written an email to our readers,” said Caldwell, who is also co-chair of the Mother Jones editorial union.

“It’s thanks to those dual roles of editor and union rep that I was so enraged when it was revealed that Facebook had changed its algorithm in such a way that it boosted conservative outlets like Ben Shapiro’s Daily Wire at the expense of progressive outlets, specifically us,” he said

“It’s hard to calculate exactly what these changes mean for Mother Jones,” said Caldwell,” how many people did not see our articles, how many potential subscribers and donors we did not reach, but a very conservative estimate of just the loss in advertising revenue is more than $400,000 between the time those algorithm changes were implemented and the end of our last fiscal year, this June.”