In announcing Google’s pledge of $1 billion in licensing payments to news publishers, CEO Sundar Pichair described his early affinity for newspapers as a child growing up India. Every morning at breakfast, he waited for his father and grandfather to finish reading the paper before handing it off to him to devour the latest headlines.

It’s a heartwarming account of an inter-generational bonding ritual that formed a reverence for journalism and its vital role in a democracy. Sadly, many newspapers have died out amid declining readership and advertising revenue in the past 20 years, a period that coincides with Google’s growing dominance over the global digital ad market. 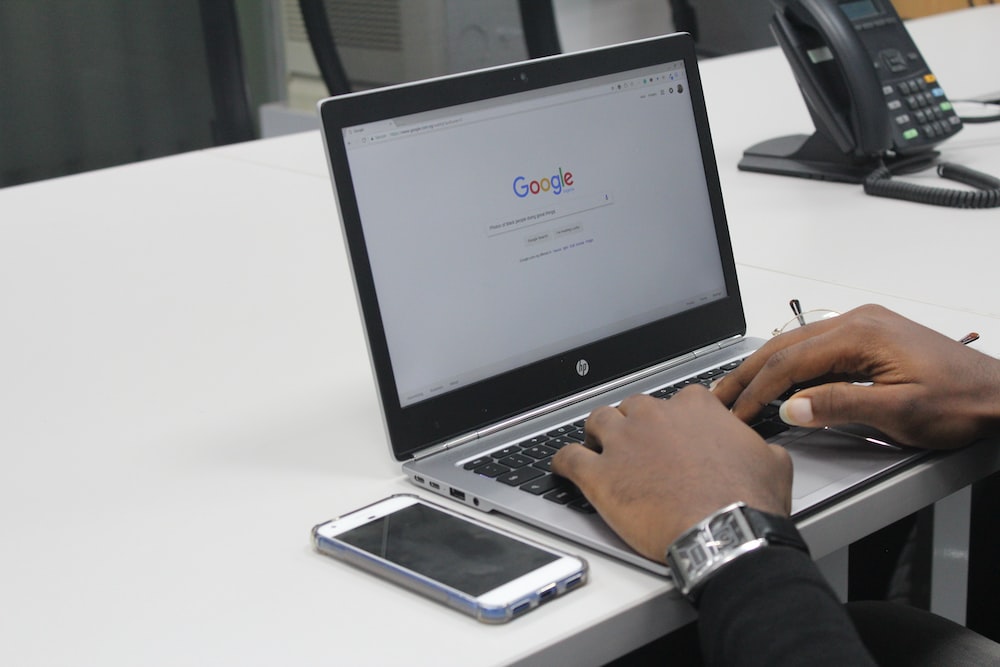 Google’s almost inescapable presence as a provider of the technology that advertisers and publishers use to buy and sell digital ads is a key source of its power, along with its near-monopoly on internet search. As the world’s most prominent organizer of online information, Google is a significant gatekeeper to publisher content.

Google’s dominance has been a growing source of friction with publishers and regulatory authorities worldwide.

Amid the growing demands for compensation, Google last week announced the rollout of its Google News Showcase starting in Brazil and Germany. The showcase will pay publishers $1 billion in the next three years to highlight their content in story panels on Google News, the search giant’s news aggregation section that’s ad-free.

Google also plans to include the showcase on Google Search and its Google Discover feed, which are ad-supported.<

However well-intended Google is in paying publishers for their content, they need to be wary of Google’s financial support. If anything, publishers need to continue developing strategies to reach digital audiences directly, instead of hoping Google will be a key source of monetizable web traffic.

The story panels that show snippets of news will be a Google-controlled source of revenue for publishers, but they may deter people from visiting publishers’ sites. Publishers will have to craft the content in story panels to entice readers to click through, which may become a job specialty for editorial teams.

Ultimately, Google is going to do what’s best for Google, which means keeping people engaged on its platforms rather than pointing them to publisher websites. Publishers need to be careful in a digital universe where Google giveth — and Google taketh away.