The ten years we have just experienced were expected to be some of the most fruitful and productive in the history of advertising.  We had amazing new tools and stunning new media that we never had before. The whole thing was head-spinning and certain to engender all kinds of remarkable opportunities for advertisers.

Our ability to reach consumers one-to-one with web-based platforms was sure to make advertising more personalized, more relevant, and more timely.

Brands’ abilities to listen to consumer conversations through social media and react quickly couldn’t help but connect us more closely with our customers.

Consumers themselves would be one of our biggest assets by engendering conversations about our brands and helping us understand and define what our brands should represent.

Further, the web would have a democratizing effect on society and particularly in the business sphere where new brands could flourish without spending lavishly on marketing. 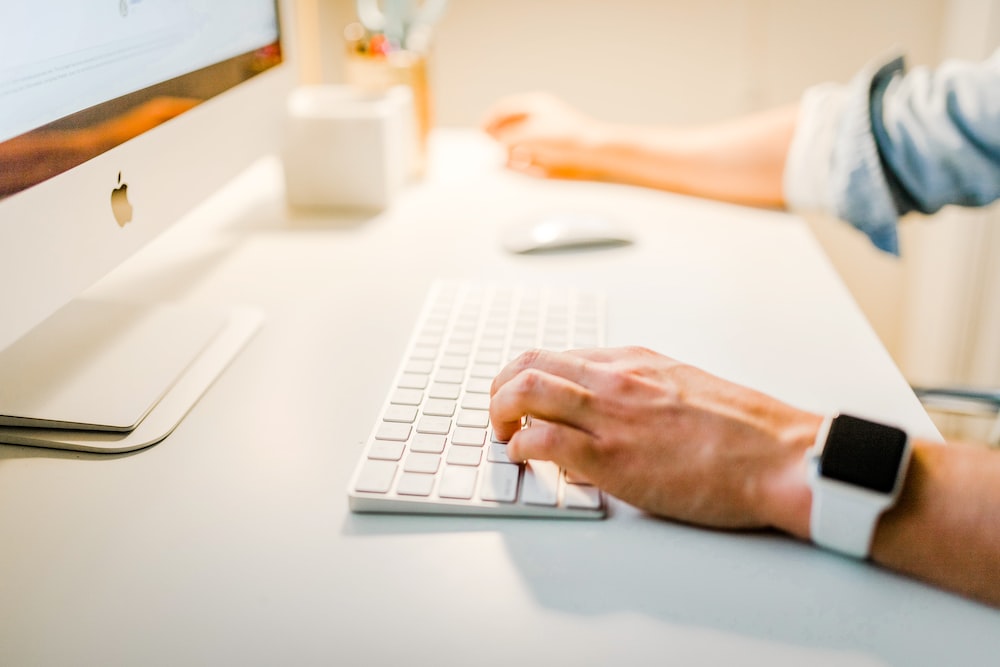 And yet, the past decade has been the most disappointing and disheartening period that I’ve experienced in my long advertising career.

It is widely believed inside and outside the ad industry that on the whole the state of advertising has gotten worse, not better.

Consumer research shows that regard for our industry is at a new low. It’s gotten so bad that we have half the trustworthiness of lawyers.

Marketers are disillusioned. They don’t trust us. Their trade organization, the ANA, has officially stated that they believe corruption in our industry is “pervasive.”

Brands are facing strong headwinds. A recent study by Nielsen reported that consumers say they are 46% more likely to change brands than they were just 5 years ago, and only 8% say they are strongly brand loyal.

Regulators and governments are after us with a passion. They want to know what we are doing with data and whether we are acting illegally in collecting, trading and selling personal private information about consumers.

By steadfastly defending the abusive and creepy surveillance practices of our adtech ecosystem, the “leaders” of our industry are clearly on the wrong side of history.

As for consumers, one study showed that of all forms of advertising, the eight types rated the lowest by consumers were all forms of online advertising. Ad blocking apps are reportedly present on somewhere between one and two billion devices.

Meanwhile tens of billions of dollars are being stolen annually from our clients by online ad fraud.

Marketers are taking their advertising duties in-house and hiring consulting firms to do what we used to do.

As for the democratizing effect, it has been just the opposite. The web has produced advertising and marketing monopolies (Google, Facebook, Amazon, YouTube, etc) that would never be tolerated on dry land. Our industry has been right in the middle of scandals that have undermined our confidence in free and fair elections.

To say that the last decade has not lived up to expectations is like saying the Titanic was a boating mishap.

Our industry is in trouble. I believe we’ve had a lost decade. We have allowed ourselves to be bamboozled by the suspect assertions of articulate people — and more than a few clowns — masquerading as experts. We have lost any healthy degree of skepticism. It has cost us dearly.

Our industry needs to take a good hard look at our assumptions and where those assumptions have led us. It’s time for the pretending to end.

Courtesy of The Ad Contrarian – http://adcontrarian.blogspot.com/2019/10/advertisings-decade-of-delusion.html