Germany’s Burda Media has been on an ad-culling mission, cutting a quarter of ad impressions across the eight sites in its digital portfolio. The impact: Digital ad revenues rose slowly back up, with an average 38% year-on-year lift recorded across all its titles in 2018.

Its flagship news title Focus Online now has over 23 million monthly unique users, up from 17 million in 2016, according to Germany’s Comscore equivalent AGOF. Meanwhile, digital ad revenues crept up each year, peaking at 44% in 2018 compared to the previous year. The publisher wouldn’t reveal hard revenue figures, but given advertising accounts for 95% of its entire revenue, the rise is worth millions of euros, according to Martin Luetgenau, managing director and CMO of Burda Forward, the digital division of German media company Hubert Burda Media. (Financial results haven’t yet been released for 2019, but that same growth trajectory is expected, according to the publisher.)

The publisher initially decided to take drastic action when ad blocking reached crisis levels in 2016, when ad-blocking rates had peaked at around 30% of publisher traffic, according to eMarketer. Although ad-blocking rates have since stabilized — they dropped in Germany to 20% in 2017 — the loss in revenue is still significant. 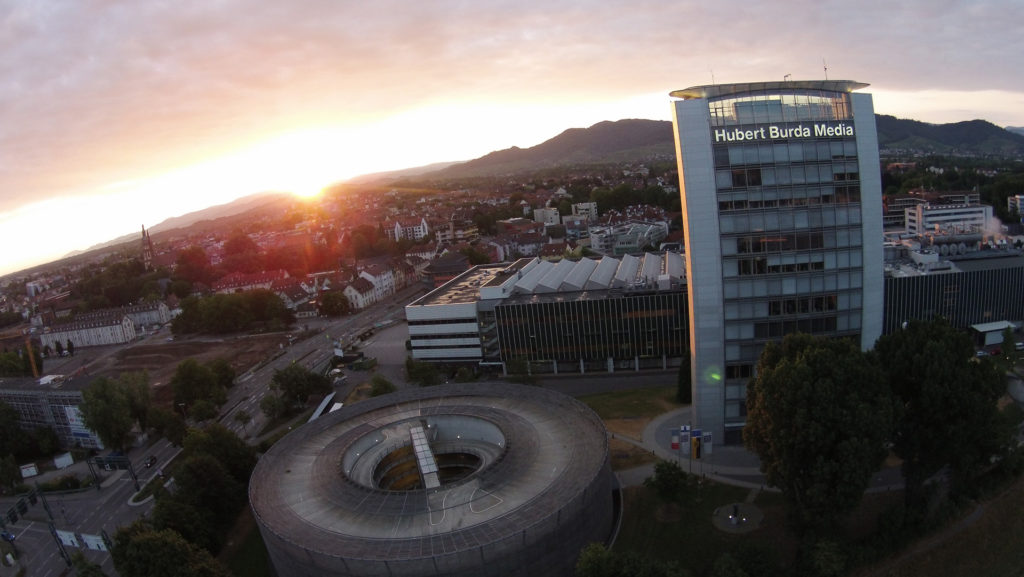 Reducing the number of ad impressions available took time to sell into the C-suite, according to Luetgenau.

“The first response was to add more ad impressions in order to increase revenue,” said Luetgenau. “But we knew if we did that, we’d just get even more ad blockers. We were at a dead-end street. That’s when we started on this user-first strategy.”

Burda dropped intrusive banner ad formats such as those that take over a large proportion of the screen, and obscure editorial content in the process. Just removing those formats alone lost the publisher a chunky amount of revenue overnight.

“We knew we were taking a risk. We saw seven-figure revenues disappear pretty much immediately just from dropping that one [ad] format,” said Luetgenau.

The publisher also introduced a smart ad-loading process, where ads would only load after a user had started scrolling down a page. That caused viewability rates to increase, and the publisher set up a 25-person branded content team to start generating commercial native ad partnerships for the first time due to increased advertiser interest.

After three months of revenue loss, advertisers began to respond to the new set-up, either by increasing their average bid rates if buying the ads programmatically or direct sales, according to Luetgenau. Roughly 60% of Burda Forward’s ad revenue comes from ads bought programmatically, with the majority via open exchanges.

Now Burda Forward plans to overhaul its tech infrastructure and centralize all inventory within a single ad server, in order to create more competition among advertisers bidding on its inventory, and drive up digital ad revenue further. To start this process, it transitioned from Google Ad Manager in April to AppNexus’ ad server, which it hopes will give it more transparency into who is bidding in its auction, and also which vendors are taking a cut, said Luetgenau.

Burda worked closely with the Coalition for Better Ads, a global joint industry initiative, set up in 2016 as a direct response to the user backlash to bad ads, and to establish better standards around what constitutes a good ad experience.

“Many publishers suspect this [approach] will work but worry too much about quarterly numbers to make any serious changes,” said Neil Thurman, director for the Coalition for Better Ads. “Burda has taken it to an extreme, and gone well beyond our standards, to show that better ads not only makes better business sense but make for happier consumers.”