Are E-Books Finally Over? The Publishing Industry Unexpectedly Tilts Back to Print 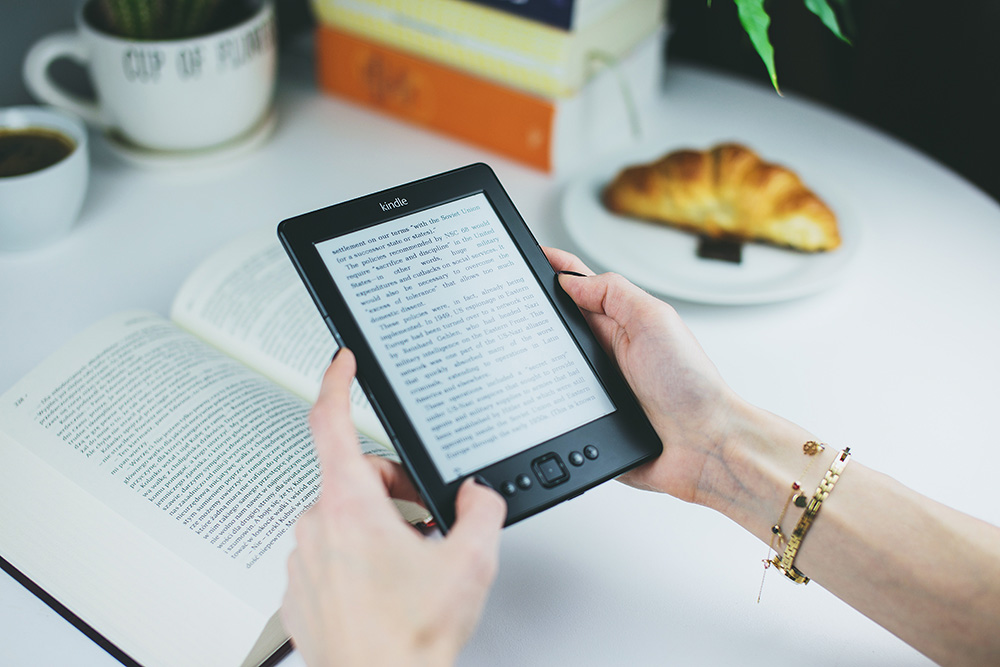 After years of hearing about how e-books were the future, sales of these digital versions are on the decline. (Source: Pexels)

It seems that may be the case. And there are a litany of reasons why.

Independent bookstores are the places where you drop in for the latest paperback, listen to a reading from a favorite author or find a unique gift for a unique friend. And they’re thriving. According to the American Booksellers Association (ABA), a non-profit trade organization for indie book shops, its membership grew for the ninth year in a row in 2018, with stores operating in more than 2,400 locations. Not only that, sales at independent bookstores are up approximately five percent over 2017.

Meanwhile, sales for e-books—the digital versions that we were told just a few years ago would change the publishing industry forever—are stagnant. E-book sales have slipped by 3.9 percent so far this year, according to data from the Association of American Publishers, while hardback and paperback book sales grew by 6.2 percent and 2.2 percent, respectively. During the first nine months of 2018, hardback and paperback sales generated nearly $4 billion combined; comparatively, e-books only raked in $770.9 million.

Given the increased appetite for book stores and actual, physical books, it’s pretty clear that the Kindle didn’t have the same impact on the written word as the iPod had on music. Clearly, not all analog favorites can be as easily replaced by new digital formats.

However, it’s not all good for the brick-and-mortar bookstore. Barnes & Noble is closing locations and, as of this month, may even be preparing to put itself up for sale. You’d be hard-pressed to find a book store in a mall these days (at least one that isn’t a soon-to-be-closing Barnes & Noble).

Ironically, it was Barnes & Noble that pushed smaller chains like Waldenbooks and B. Dalton out of the game, when it provided a larger superstore experience that came with spots to read, coffee shops and space to meet up with friends among books and magazines. But it seems the chain may have over-expanded and fallen short of the e-commerce cycle. So as Barnes & Noble struggles to survive, the local, independent bookstore has stepped in to meet consumer needs. 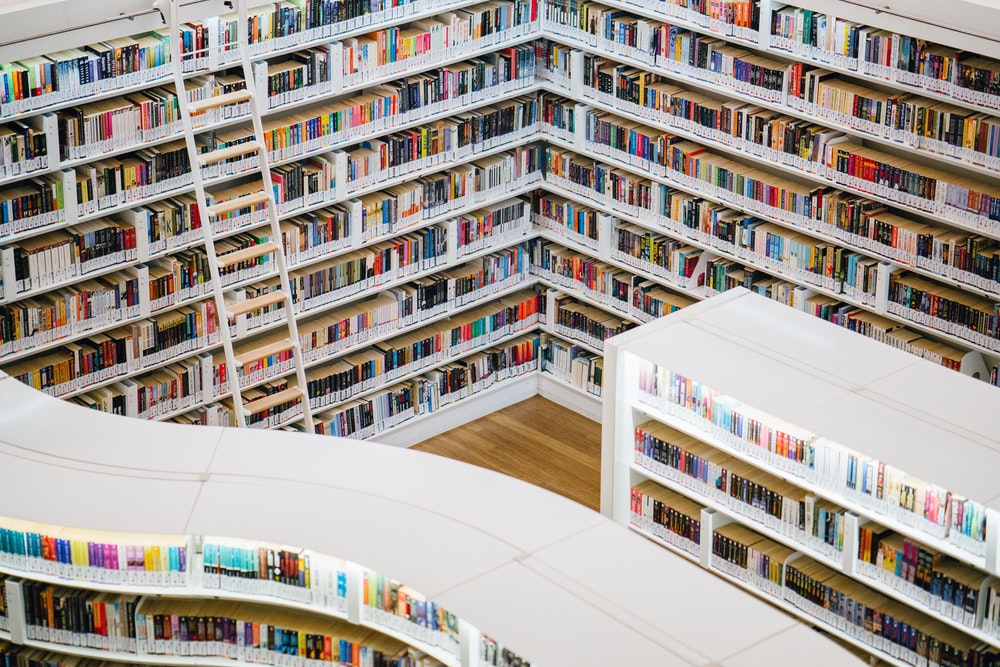 Independent bookstores are gathering places, community center, and signifiers of neighborhoods that value the arts, education and creativity. (Source: Pexels)

According to the ABA, the number of independent booksellers increased by 35 percent from 2009 to 2015—the same years that Amazon was pushing the Kindleand Barnes & Noble was pushing its own e-reader, the Nook.

But… why? This was supposed to be the era of the e-book and two-day book deliveries from Amazon.

In Livingston, New Jersey—a growing town of 30,000 residents, 29 miles from New York City— at the area’s Words Bookstore, business is so good that its owners plan to open a second location.

How could this be? The answer involves a conflux of factors involving Amazon, the Kindle, and e-books themselves. The very things that brought digital convenience to reading have made readers yearn for the physical book store and the simple joy that comes with scanning bookshelves and the subsequent, sensual act of reading an actual book. It seems that of the very few things people want to shop for in-person, books are one of them.

“Book lovers are reading these big scary headlines about the death of the book industry,” Katie Presley, a buyer at indie Upshur Street Books, told MarketWatch, “and they’re motivated to put their dollars into an industry and an art form that they love and want to keep around.”

In other words, and as one of the greatest ironies in the history of literal literary irony, it seems that the death of the bookstore is exactly what’s bringing it back.

About four years ago, I wrote a story for The Wall Street Journal titled “E-books, A Breakup,” in which I lamented the end of my relationship with Kindles and their ilk. I argued, at the time, that e-book readers weren’t worth the hassle and that they undermined the fun of shopping for, and reading, a book. Despite my affection for all things gadgets and technology, something about the e-book just wasn’t sticking. Sometimes, it was because I’d forget to charge my Kindle right before a long flight, only to be left without a book to read. Other times, it was that I simply missed the act of turning a page and using an old bookmark. 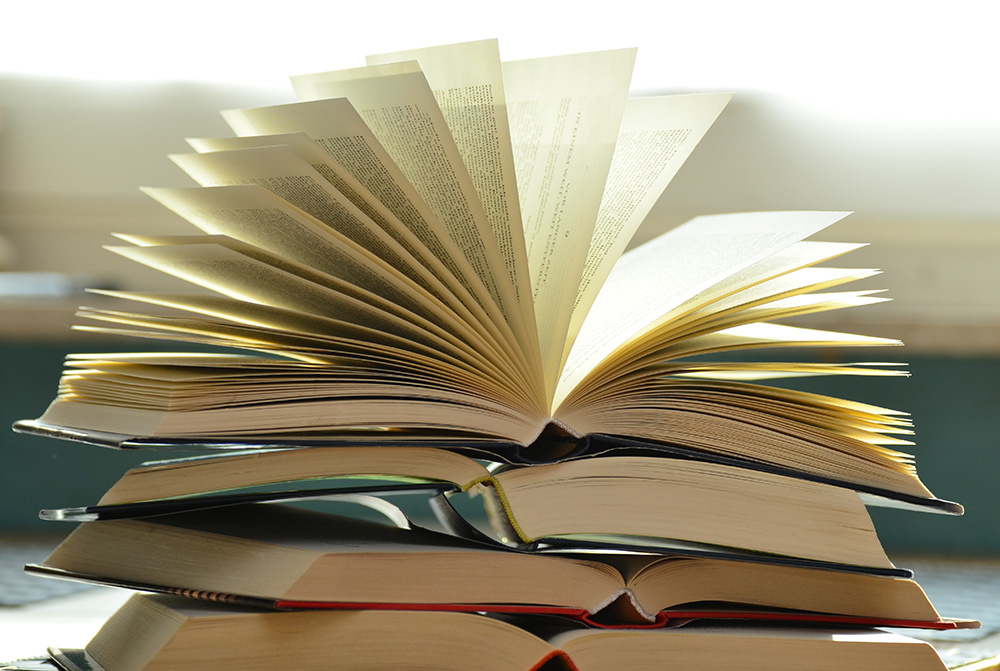 There’s nothing more satisfying than turning an actual page of an actual book. (Source: Pexels)

I was also nonplussed about the inability to lend e-books. One of my favorite things to do, when talking about a book I just finished and loved, is to hand my dog-eared copy to a friend who I think would enjoy it. It’s an exchange that’s hard to replicate with just about any other artistic object. You’re not going to lend someone a painting, for instance, and while you may lend someone a record or a CD, you probably want it back. With a $10 paperback, you give it to someone and fully expect that person to hand it off to someone else.

Then, there were the two times I lost my Kindle. On one occasion, I left it in the seat-back of a plane in Yakushima, Japan. On another, I left it, plugged in and charging, in a hotel lobby.  While losing a book is a bummer, it’s a $10 bummer that is easily replaced. Losing a Kindle, however, is a $300 minor disaster.

OK, I lied. I’ve actually lost a Kindle three times. The third time, I once again left it in the seat-back of a plane in Los Angeles. That time, though, I heroically retrieved the device after an epic detective mission that involved Instagram, the LAPD and a rogue airline maintenance team-turned-fencing operation. Within two weeks of re-acquiring my Kindle, I broke its fragile screen in my overstuffed backpack.

And that was it for me. I was done with e-books, and according to this year’s sales numbers, I’m not alone.

The numbers are indeed bad: According to Nielsen, 2016 e-book sales among the top-30 sellers were down 16 percent from their 2015 numbers. E-books’ share of all books sold is also on the decline, accounting for 27 percent of total sales in 2015 compared to 23 percent in 2016.

Just a couple of weeks ago, I was at a local bookshop for the midnight release of Haruki Murakami’s latest novel. The shop provided drinks, Murakami paraphernalia and activities, and gave away Murakami-themed tote bags, compliments of his publisher who made the bags just for independent bookstores.

When I heard of the event, I canceled my Amazon pre-order so I could join the festivities. I paid the full price instead of Amazon’s pre-order discount, but you know what? I didn’t care. I wanted to support the local store (and I wanted that tote bag).

But then, there’s my good friend Jon. He swears by e-books. He’s a voracious reader, tearing through novels weekly, exclusively reading e-books on his smartphone. He argues that he always has his phone with him, so he can get through a chapter or two when he’s on the subway, in the bathroom or just about anywhere else.

He’s right—there are moments when I’ve wished I had a book and other moments when I didn’t have the pockets or time to bring a book with me. Ever try to bring a new hard-cover with you on a trip? Not so fun. 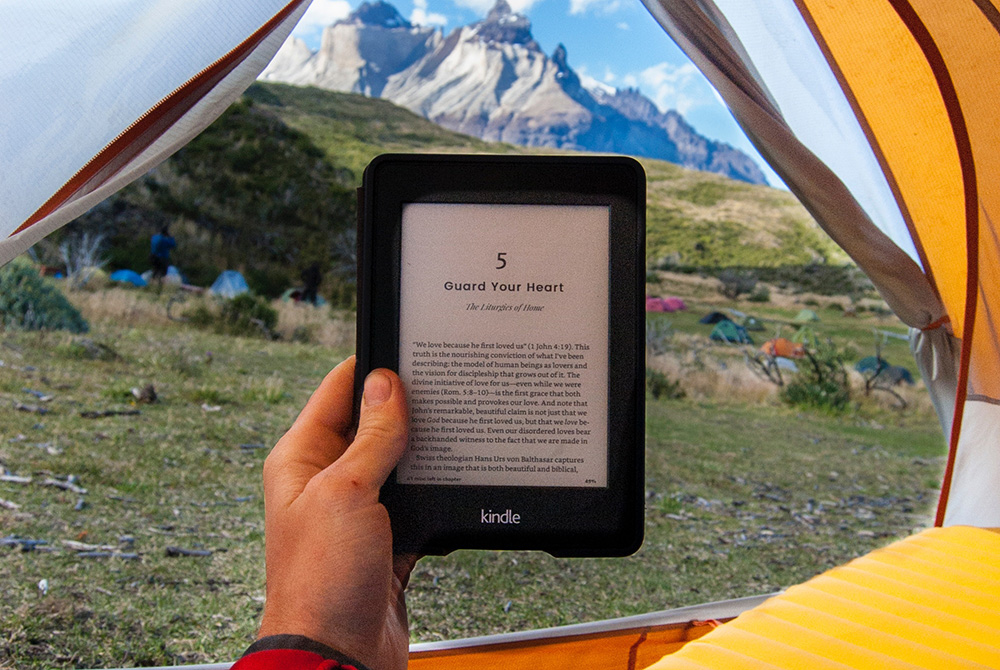 Obviously, this looks like an instance in which an e-book might be more convenient. (Source: Unsplash/Frank Holleman)

And since he reads e-books on his smartphone, he hasn’t added another device to his menagerie of gadgets to corral. For him, e-books make sense.

Perhaps after years of e-book hype (and/or fear-mongering), we have finally arrived at a middle ground. When it comes to travel and convenience, it’s hard to beat e-books. But when it comes to a cozy book shop visit on a Sunday afternoon followed by a cup of coffee and your favorite author, nothing beats the real thing. And it appears that after years of experimentation with e-books, many people are realizing the same thing.